We Build The Future

We Build The Future

The “Richard Touil RealEstate” company, Brings you the most attractive complexes and lands.

You will find a variety of privately owned investment lands, with a taboo, in settlement proceedings (currently agricultural), building permits and more. 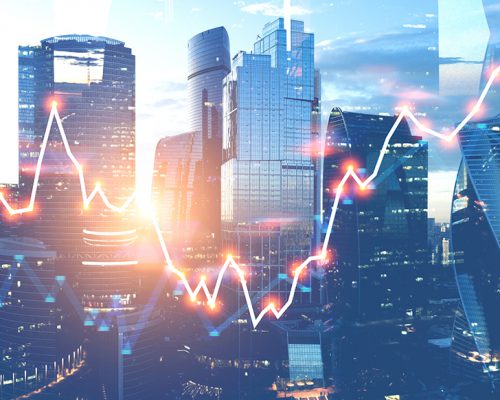 SOME OF OUR PROJECTS

The prestigious residential neighborhood Park Tzameret presents a double-digit number of skyscrapers that contain approximately 1,500 housing units. Construction of the neighborhood began in 2005 when the person who supervised the construction planning was a well-known architect named Avner Yashar. The general area of the neighborhood is about 130 dunams, most of which is designated for green areas and extensions. Homeland is a real estate company that deals mainly in luxury apartments and has been in the real estate market for many years. – Richard Touil RealEstate 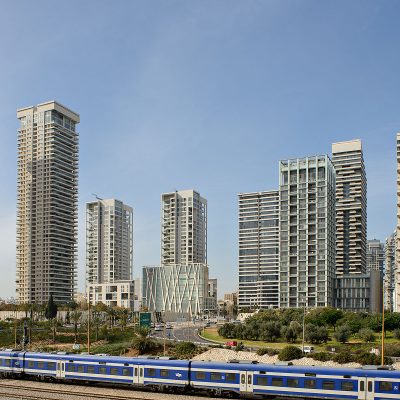 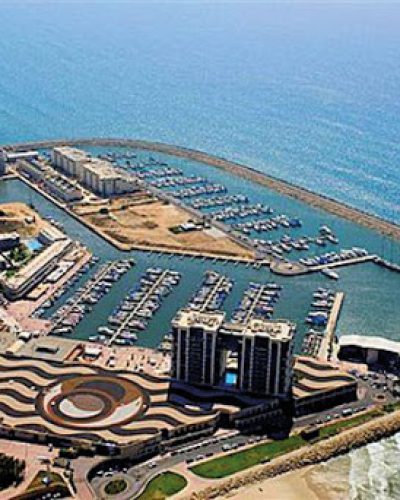 Herzliya Marina is the largest, most innovative and unique of the marinas in the Mediterranean basin and contains about 800 moorings for vessels of various sizes up to 40 meters in length. The marina is managed by the municipal tourism development company in Herzliya.

The marina is an attraction for tens of thousands of visitors from Israel and around the world throughout the year. – Richard Touil RealEstate

Arsuf is a neighborhood of villas in the Sharon, located southwest of Kibbutz Shefayim, about 20 km from Tel Aviv and about 7 km from Herzliya.

The settlement is named after the ancient Arsuf, which is identified as Tel Arshaf. In the 1930s, the lands of the place were purchased by Jews who wanted to establish a settlement there.

At the beginning of the settlement’s, in the early 1970s, several villas were built on the site. In the early 1990s, construction was resumed and various properties in the settlement began to be offered for sale – including villas, luxury homes and even plots.

The proximity of the settlement to the sea has made it one of the most prestigious settlements in the country in recent years. The plots that are on the first line to the sea are especially in demand. – Richard Touil RealEstate 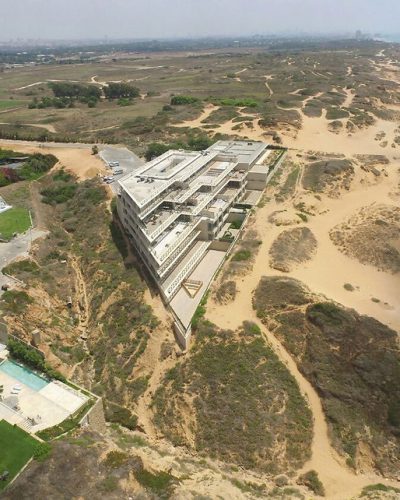 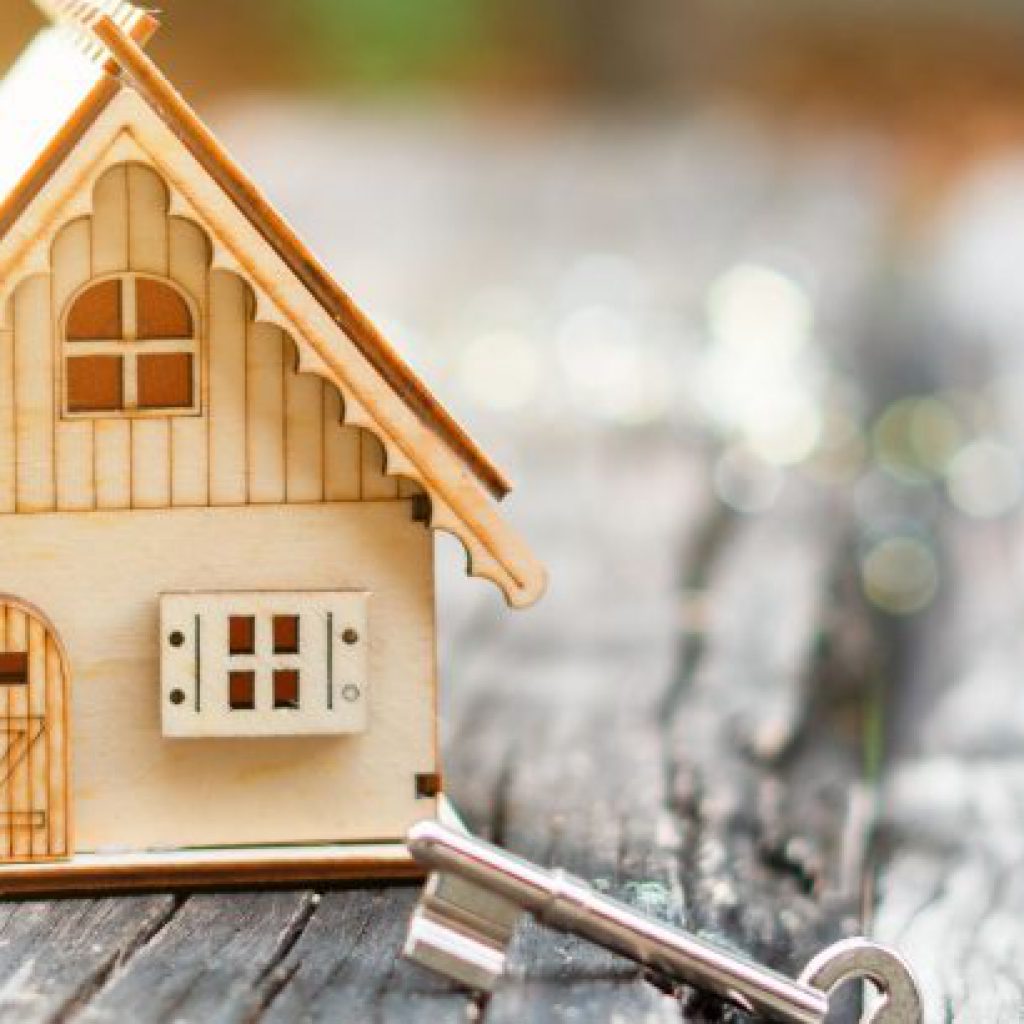 All the reasons to purchase investment land in Rishon Lezion

You may have heard about investing in a land reserve in 2020, here is everything that is important to know before you start! Exclusive coverage of the company with one of the land reserves that yields a high return on investment by 2020. Richard Touil RealEstate Entrepreneurship Israel Group specializes in selling investment land for 15 years. read more…

The best land for investment was found in 2020!

According to analysts’ forecasts: The most profitable investment channel in Israel in 2020 is Rishon LeZion’s last land reserves.

Land reserves bring the good news for 2020 as yielding high investment returns. One of the growing investment trends among Israeli investors in the last five years is in land reserves and less in “off-the-shelf” real estate products. read more…

In 2006 I owned a very successful company for creating ringtones for cell phones. When you read this, you probably can not imagine that before the smartphone revolution we would download different ringtones to the mobile every time again and pay money for them. read more…