Do you believe that your brand needs help from a creative team? Contact us to start working for your project! 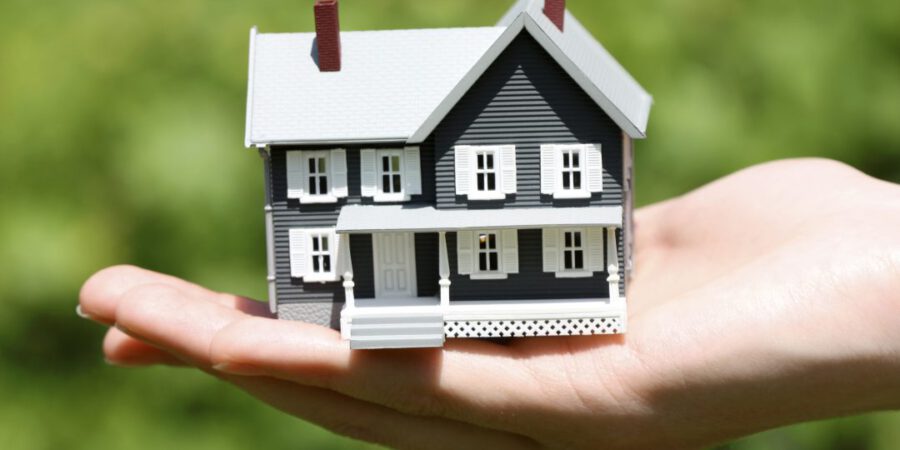 The best land for investment was found in 2020!

According to analysts’ forecasts: The most profitable investment channel in Israel in 2020 is Rishon LeZion’s last land reserves.

Land reserves bring the good news for 2020 as yielding high investment returns. One of the growing investment trends among Israeli investors in the last five years is in land reserves and less in “off-the-shelf” real estate products.

In addition, there is a phenomenon of young couples, pensioners and all those with relatively small initial capital, who purchase land at significantly lower costs compared to buying apartments. One of the main causes of this phenomenon is housing prices.

According to the president of the Builders’ Association, Raul Srugo, in 2030 the State of Israel is expected to reach about 12 million inhabitants, which means that today the population is expected to grow by about a third, and by 2050 there will be about 17 million inhabitants. The housing market in Israel fails to keep up with the hysterical demand, especially when it comes to the center of the country, one of the solutions to the problem is the Ministry of Finance.

What about risk?
Following regulations and legal reforms on behalf of the antitrust authorities and the capital market, the level of risk has decreased significantly and supervision of transactions has increased. Which created confidence in more investors and caused the industry to flourish. After examining a number of companies, we found that most companies operate in the cooperation of an attorney and banking support that gives their clients attractive financing options. That is, to invest in the land today you can come with equity starting at NIS 50,000.

Compound 159
One of the last and most attractive land reserves for investment in 2020 is located in Rishon Lezion and is located in “Compound 159”. The real estate group behind the project is the “Richard Touil RealEstate Group for Israel” Operation with the leading banks and enables attractive financing options with a cost / area return ratio that is among the highest today.

The land reserve for investment is among the last lands not inhabited in the Gush Dan area. The land is included in the “Master Plan Outline Plan 2030” and in the TAM 3/21 plan, which provide tens of thousands of housing units. According to them, about 40,000 housing units and another 2-3 million square meters of employment and commercial space are expected to be built in Rishon Lezion in the coming years. The district committee is promoting plans in the “159” metropolitan area in Rishon Lezion.

The city’s forecast is for the population to grow by about 100,000 people within a decade, partly following the promotion of the Planning Director’s initiative to amend TMA 35. The density in Rishon Lezion is expected to increase from a minimum of 14 apartments per dunam to 20 apartments per dunam. The third largest city in Israel. In addition, “Compound 159” is close to Road 431 and the prestigious “Remez” neighborhood, which will provide freedom of movement and easy access to urban and interurban roads with high access to transportation and the construction of a light rail which is in the process of approval.

We are witnessing a consistent increase in demand for real estate in the center of the country and it seems that investing in Compound 159 is a great option to invest in land at attractive prices that guarantee a high return in a short time. 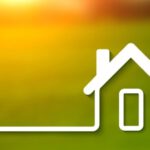 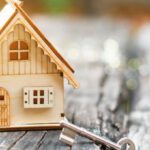